Blue Lotus; a beautiful potion for your soul

An ancient elixir to awaken your intuition!

I will never forget the moment I connected with the ‘Sacred Lily of the Nile’. The stimulating aroma I had smelled 100 times before, but not in this lifetime. An instant feeling of euphoria filled my entire being with light. I had always been fascinated with the Blue Lotus, but I had never tried it; something about it just always stood out to me. It wasn’t until I visited the mystical lands of Egypt where it originated from, that I became so connected.

The History of the Sacred Blue Lotus Flower

The magical Blue Lotus has been adored for thousands of years for its relaxation and aphrodisiac alchemy. This divine flower originates from Egypt where it was used in spiritual ceremonies to reach altered states of consciousness.

Exploring the ancient temples of Egypt, I saw the power of this alluring elixir. The endearing messages in the hieroglyphics showed the flowers being used in the most devotional of ways. I learned that it was often placed in wine and offered during sex ceremonies. This was due to its aphrodisiac effects. It was so much more than this though. There was a far deeper wisdom that this flower held.

Did Blue Lotus have the power to take those that had passed to the afterlife? Each day the flowers go through a death and rebirth journey. They immerse themselves in the water at night, and rise with the sun the next day. Perhaps this is why they symbolize the sun, rebirth and creation.

The Benefits of Blue Lotus

Blue lotus also works on the pituitary gland which supports your body to regulate feminine hormones, bringing them back into balance and restoring the yin energies of the body.

With all these benefits there is no surprise why this beautiful flower was used so preciously. This wisdom had been lost, but now it is spreading across the globe. I know I found it at the perfect time, so if you are reading this and thinking of trying Blue Lotus; maybe this is yours? 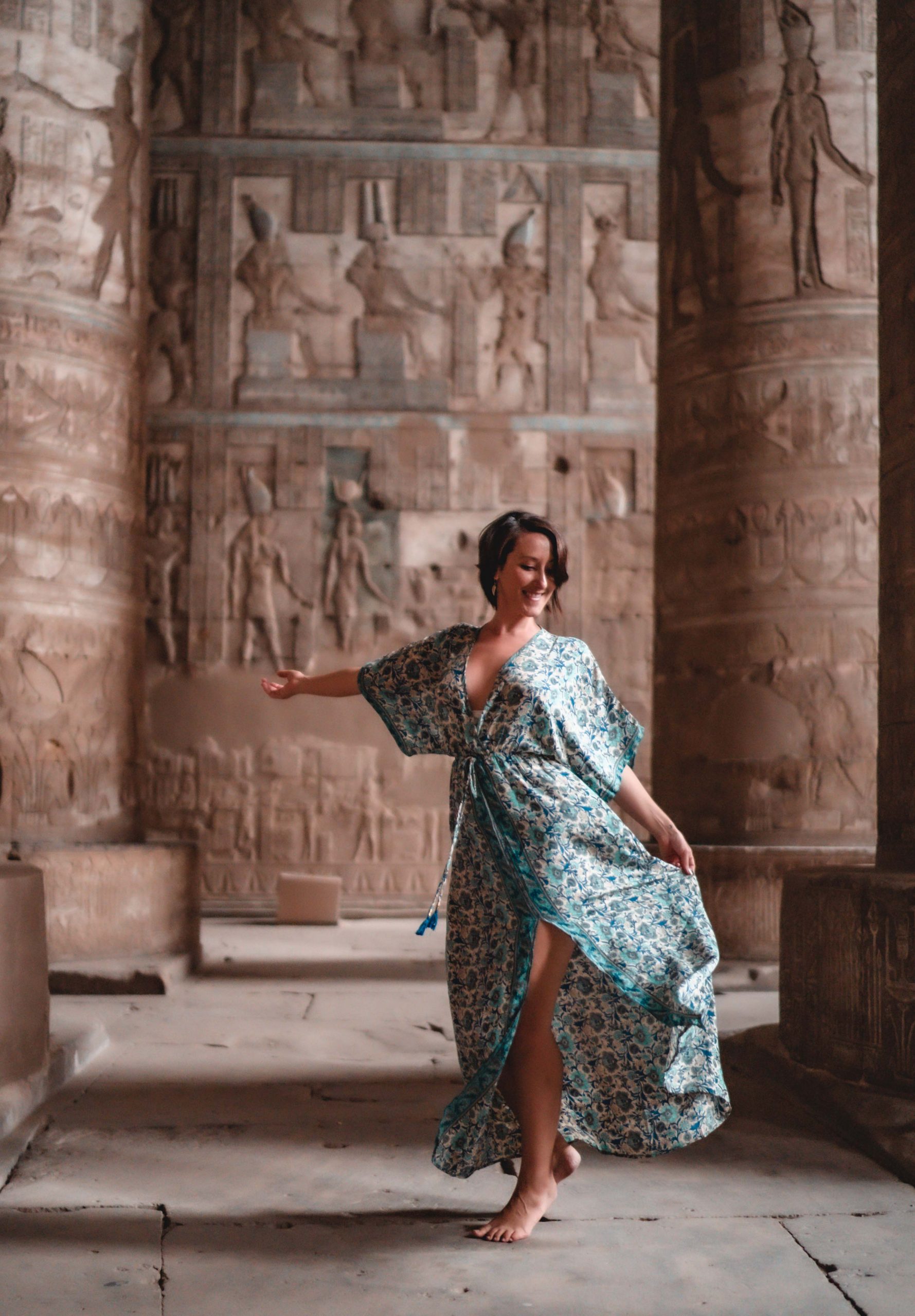 “Allow the Blue Lotus to guide you back home to your heart. It’s time to remember who you are.” 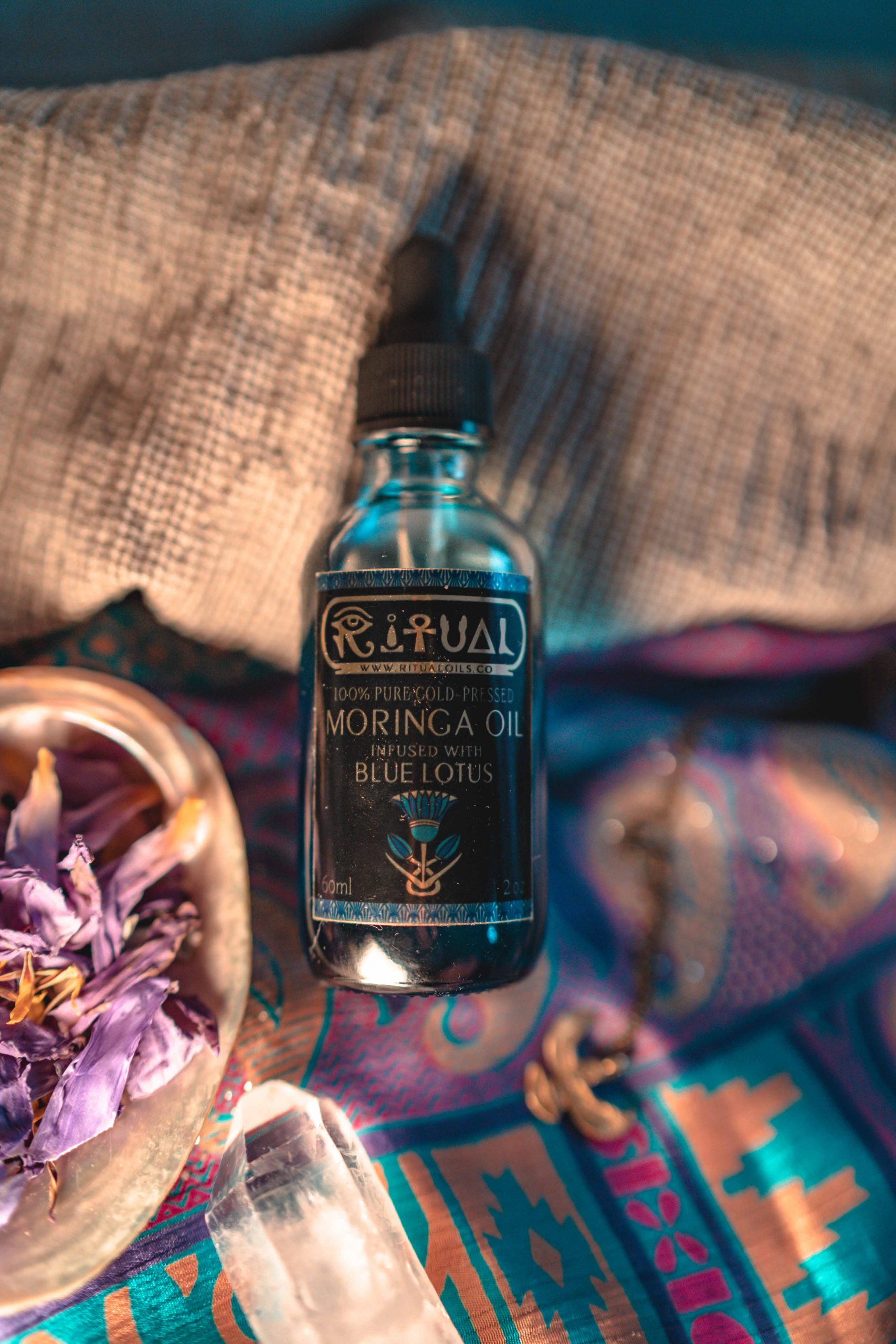 How to use Blue Lotus

Blue lotus can be experienced in many ways; from smoking to aromatherapy, topically and internally.

I love to have it as a tea. To make a tea, boil 5-10 grams for 5 minutes, and then allow it to steep for 15-20 more minutes. 5 grams is the minimum dose per person, but 10 grams is the perfect dose for most people. When it’s boiling, I cherish the intoxicating aroma by placing my face over the pot and embracing the steam. It is such a sweet aroma that warms my heart, and takes me away. Once consumed, the full effects of the tea are experienced at around 25 minutes. The effects do vary from person to person. You can add a bit of lemon or honey if you desire.

When choosing what Blue Lotus Tea to purchase be sure to buy one that has all parts of the flower. Each part has its own charm, and without one element the alchemical reaction just isn’t the same. The flower colour when dried is a blue/purple with a yellow center. I really love this brand so much.

It is also so divine to use on your skin for its healing qualities, and as a perfume. This blend with moringa oil is so luxurious, lightweight and gentle on the skin (plus it smells SO DIVINE). I use this everyday, it has not only lifted my vibration when I use it, but it’s helped to balance my complexion and prevent breakouts. I will share more about this at some stage, but if you have any questions please feel free to drop me a message.

Blue Lotus is so close to my heart and I hope this post sharing my experience will inspire you to work with this flower too. As I have so much admiration for this holy elixir, I went on a journey to find a brand that I aligned with. I found Ritual Oils. I love how they promote self love and daily ritual. They have a beautiful face oils, amazing tea, and crystal face rollers which are just divine. They have been such an integral part of my journey these past few months, so much so that I have become an affiliate for them.  So if you would like to experience the magic of Blue Lotus, you can use the discount code ‘purelotus’ and you will receive a discount off your purchase.

If you are as passionate about igniting your intuition as much as me, you might love my e-book “From Fear to Intuition”. 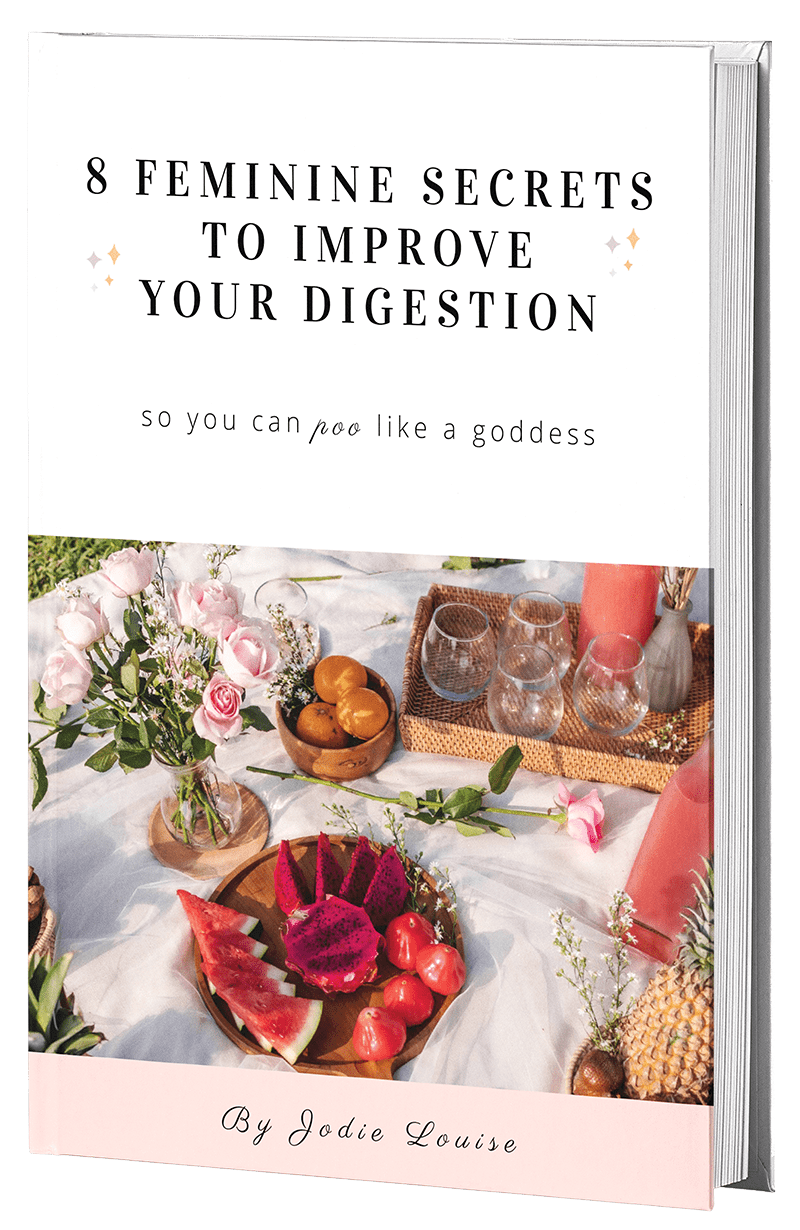 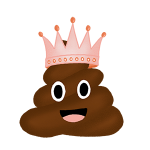 Want my Feminine Secrets so you can Poo like a Goddess?

I have a Free Gift for you so you can right now.

We use cookies on our website to give you the most relevant experience by remembering your preferences and repeat visits. By clicking “Accept All”, you consent to the use of ALL the cookies. However, you may visit "Cookie Settings" to provide a controlled consent.
Cookie SettingsAccept All
Manage consent

This website uses cookies to improve your experience while you navigate through the website. Out of these, the cookies that are categorized as necessary are stored on your browser as they are essential for the working of basic functionalities of the website. We also use third-party cookies that help us analyze and understand how you use this website. These cookies will be stored in your browser only with your consent. You also have the option to opt-out of these cookies. But opting out of some of these cookies may affect your browsing experience.
Necessary Always Enabled
Necessary cookies are absolutely essential for the website to function properly. These cookies ensure basic functionalities and security features of the website, anonymously.
SAVE & ACCEPT